6 Facts About Migraines That Everyone Should Know About 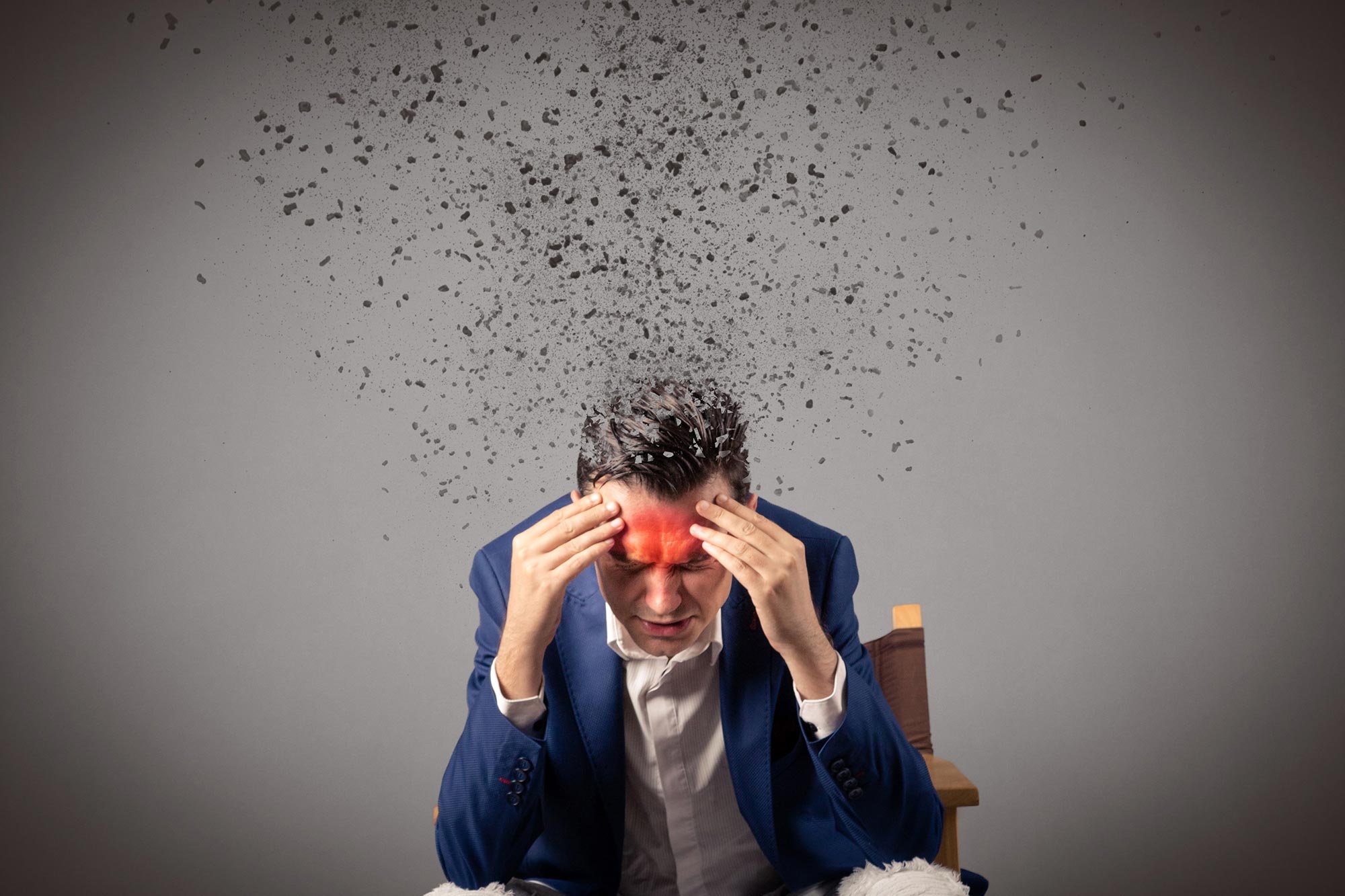 A migraine is unlike any other headache, as everyone who has ever had one will agree. Migraine is a disorder unlike any other, with symptoms that can persist for days, including throbbing pain, nausea, blurred vision, lightheadedness, and heightened sensitivity to lights, noises, and scents.

Unfortunately, misconceptions concerning migraines are common and go far beyond the set of symptoms that frequently go along with an episode. Many people who have never had one are unaware of the condition's potentially severe psychological and social implications as well as how incapacitating they may be. Here is a list of six facts about migraines that everyone should know about.

1. Migraine is the world's third most common condition

Even if you don't experience migraines, you probably know someone who does: One in seven persons worldwide, or 14.7% of the population, are affected by the disease. About 39 million people living in the United States alone suffer from the disease. About 2% of the world's population suffers from chronic migraine, which is defined as having at least 15 headache days per month for three months straight, with more than half of those days being migraines.

A migraine aura is a group of sensory symptoms, such as slurred speech, numbness or tingling in the hands or face, and muscular weakness, that appear soon before the beginning of a migraine headache.

Many people think an aura is necessary for a headache to be classified as a migraine, although according to some estimates, only around one-third of migraine sufferers have an aura, which may not always appear with an episode.

3. Migraines can be hereditary

According to recent research, genetic defects may alter how the body controls electrical impulses and contribute to migraines. It's also crucial to keep in mind that merely possessing a gene that predisposes you to migraines does not guarantee that you will experience them. There are additional elements at play (internal and external), which might cause symptoms.

4. Some people get daily migraines

Many migraine sufferers will have an attack once or twice each month. However, those with chronic migraines endure symptoms for at least 15 days per month. Depression, anxiety, and sleep issues are frequently present in chronic daily migraineurs.

5. Women are more prone to migraines

Approximately three times as many women as men suffer from migraines, which affect roughly 18% of women compared to 6% of males. Even more disproportionately, roughly 17 out of 20 people who suffer from chronic migraines are female. Women frequently get migraines during pregnancy, menopause, or specific times of their monthly cycle because fluctuating hormone levels can cause them.

6. Treatments may relieve or prevent migraines

Emergency medications assist in halting attacks once they have begun. When taken at the earliest indication of an assault, they are most potent. These drugs may be taken orally, nasally, or intravenously. Triptans are one family of drugs used to treat migraines and cluster headaches. If patients don't react to triptans, CGRP antagonists, a newer family of medications, are frequently recommended.

The number, intensity, and length of episodes can all be decreased with preventative drugs. They may be utilized by those who suffer from exceptionally excruciating pain or four or more migraines every month. Some of these medications are also prescribed for other medical issues including anxiety, seizures, and high blood pressure.