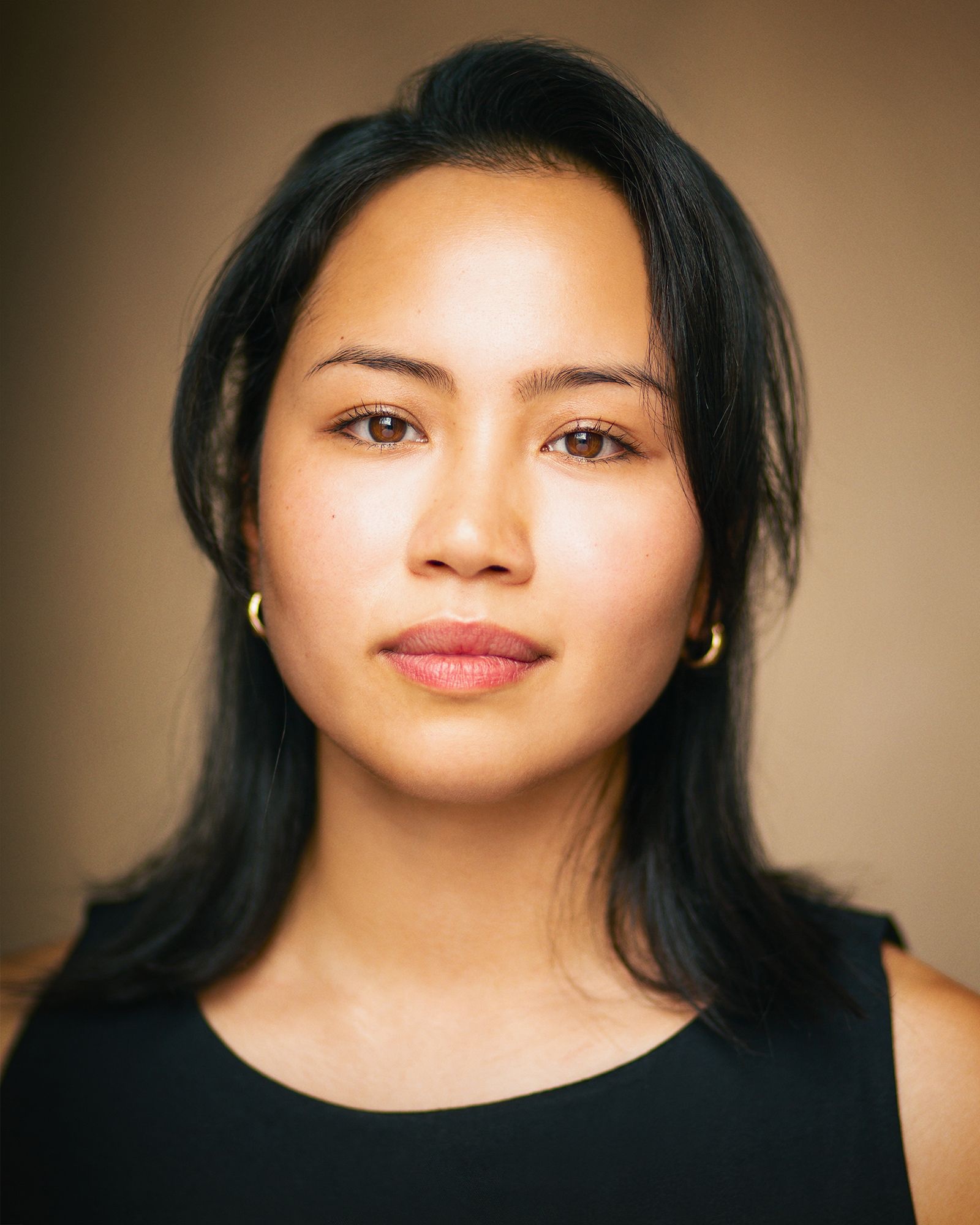 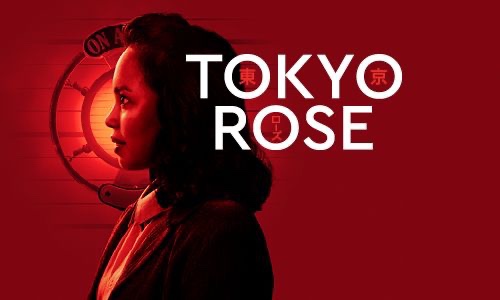 The award-winning, sell out hit of the Edinburgh Fringe, Tokyo Rose, will begin its hotly anticipated tour this autumn, including a limited run at Southwark Playhouse. This electrifying new musical tells the story of one of America’s most controversial trials for treason, from the point of view of defendant Ikuko Toguri, accused of being the notorious wartime broadcaster ‘Tokyo Rose’. The cast is led by Kanako Nakano, and also features Maya Britto in the titular role.

As the team prepare we’ve spoken with lead actress, Maya Britto, about the piece and brining Ikuko Toguri’s story to life.

For those who may be unfamiliar with your work, could you tell us a little about yourself?Of course! My name is Maya Britto and I’m half Japanese, half Anglo-Burmese. I was born in the countryside in Japan to a Buddhist temple family, but grew up in London with my parents and brothers. I studied Music at Goldsmiths University before doing my MA in Musical Theatre at The Royal Academy of Music, 3 years ago. Since then, I’ve been lucky enough to have work doing plays and musical theatre. In my own time, I love to write and record songs at home.

Tokyo Rose sounds like such a fascinating production! What went through your mind when you first read Iva’s story?My first reaction was that it was so new to me to hear this kind of narrative, of a second generation Japanese-American woman, in musical theatre. Once I learned of her story, I felt like I should have known who she was already because of what she had gone through. On the flip side of that, it made me realise there must also be so many people who have been in similar positions who have just fallen through the cracks. I was surprised at how misunderstood, even to this day, her story and who ‘Tokyo Rose’ even was, and that the term is still used as a slur in 2021. So much of what she went through was because of what other people decided for her.

What does it mean to you to be stepping into her shoes to tell her incredible story?On a personal level, it feels like a very specific and unique opportunity to relate to a character in terms of growing up Asian/Western, culturally. Straddling between the two is not a new concept, though it still feels fairly under-represented, especially in theatre. It’s made me think of things I’d never thought of or articulated before. Ultimately, despite all the adversities Iva had gone through in her life, I come out feeling empowered. As a woman, as East/South-East Asian, as a Westerner and just as a person.

After a year of theatre closures and show cancellations, how does it feel to be once again preparing a show for a live audience?To be honest, I still haven’t quite believed it’s happening yet. I think it’ll really hit me when we finally open and I see real faces in the audience. It’s surreal, but I’m riding the wave as it comes. I think with a whole year of not really being able to work or see theatre, I’d almost forgotten what it felt like. Sometimes it can be easy to forget what you love doing when it feels so far away, maybe that was a coping mechanism, but when the cast are together and now that we’re finally preparing for real live shows, it’s all slowly flooding back and it’s a little overwhelming – in the best way.

What do you hope audiences take away from a trip to see Tokyo Rose?I hope people leave Tokyo Rose realising that this isn’t exclusively an Asian-American narrative. There are so many people around the world and in so many different circumstances who can relate to or understand this story, not necessarily for the countries and labels that are used, but for its humanness of wanting to belong and the politicising of these people and what that really ends up meaning for them. It could be about anyone, but it just so happens to be through a Japanese-American lens.

If somebody reading this is unsure on whether they should buy tickets, what would you say to convince them?It doesn’t matter who you are, we all have our own journeys through identity, social recognition and finding peace within all of that. Although I never want to be judged by how I look/how others see me/a part of me that I never chose, it is a show that I feel has a chance to speak to all kinds of people around the world, especially in the social climate that became more apparent during the pandemic, and also to gain a better understanding for many people of colour.

This really is a show for everyone. It’s a true story set during WW2, but made with the music of today. If you want to laugh, or cry, or anything in between, come and join us.

Tokyo Rose will be touring between 16th September and 30th October. For more information or to book your tickets head to the individual venue theatres.