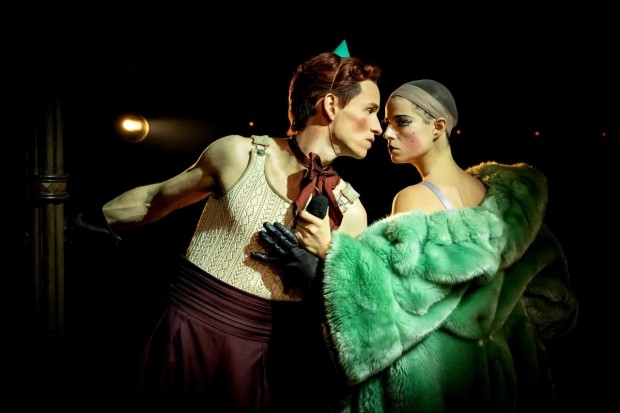 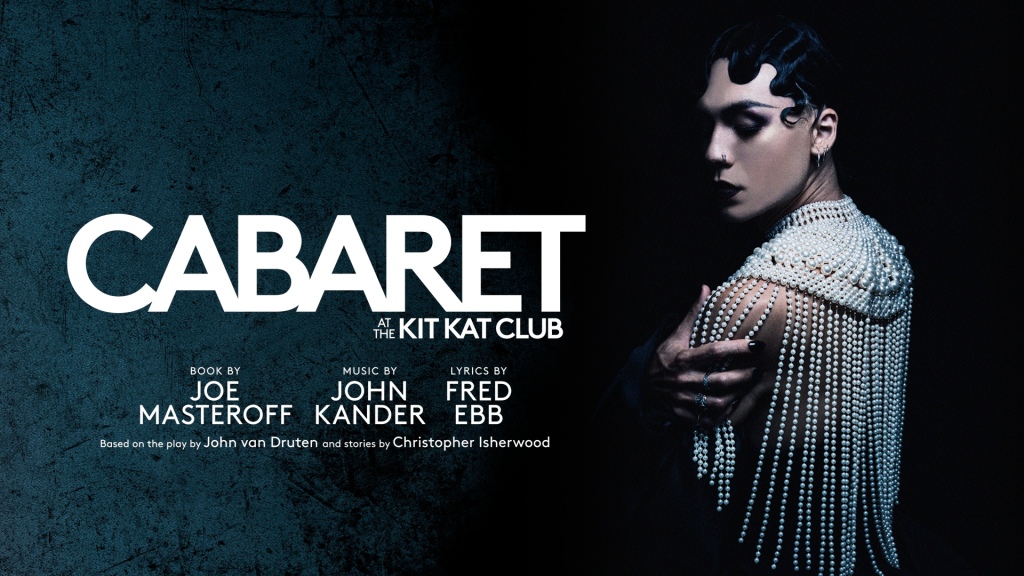 Since it’s premier in 1966 Cabaret has been staged a number of time in a number of different forms, but non perhaps quite as exciting as the latest West End revival at London’s Playhouse Theatre.

There has been an air of secrecy surrounding this production from its very first announcement. This is feeling of confidentiality is even continued upon entry into the building when a sticker is placed over your phone camera. With this is mind I want to be incredibly careful with what I say in this review, so as to not ruin the surprise.

The ambience of this theatre is truly remarkable and unlike anything I have experienced before.Upon entry audiences are engulfed into a 1930s Berlin, and are welcomed into a theatre which has been transformed into the iconic Kit Kat Club.

“In a time when the world is changing forever, there is one place where everyone can be free. This is Berlin. Relax. Loosen up. Be yourself”

Before this production I had never experienced the wonder that is Cabaret, and in turn was unfamiliar with the character of Sally Bowles. I was surprised to find that Sally is a brash and flawed character, who despite her hard exterior has a vulnerable and somewhat naive nature. Her vulnerability was explored brilliantly, but brutally by the shows female lead, Jessie Buckley. Her performance as Sally was raw and forced audiences into caring and routing for the character.

I’m sure you’ve already heard but Eddie Redmayne takes on the role of the lovable and albeit slightly creepy Master of Ceremonies Emcee. As with many of his roles, Redmayne is almost unrecognisable, showing that he isn’t a true acting chameleon and one of the best performers of our generation. His Emcee is one for the record books and I will be incredibly surprised if he doesn’t win an Olivier award next year.

This latest adaptation of Cabaret works to combine the seediness of the infamous Kit Kat Club with a post war elegance and an undeniable charm. This is an iconic show which is beautifully dark, brilliantly grungy and out of this world. It’s filled with the classic numbers like Maybe This Time, Money and Don’t Tell Mama and despite the show being over 50 years old, still feels fresh, new and exciting.

This is the hottest ticket in London at the moment and it’s really not hard to see why. I would highly recommend that you too Come Here the Music Play at the Playhouse Theatre this season.

Cabaret officially opened on 10th December 2021 and is currently booking till April 2022.