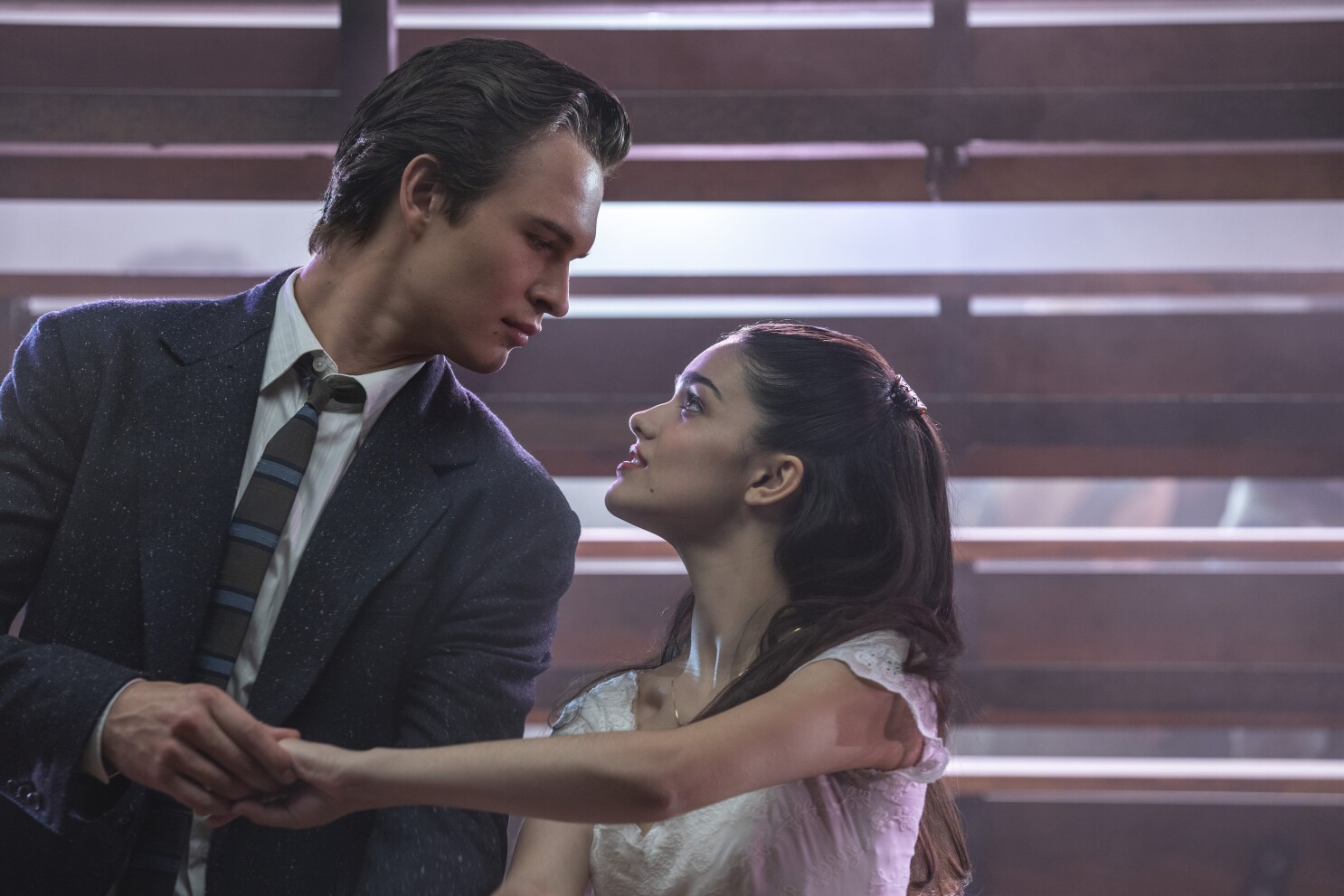 West Side Story first began it’s life in 1957 as a Broadway musical. While it may be set in the 1950’s, this story still feels incredibly relevant with the themes of other or “them and us” remaining throughout our society today.

West Side Story is a modern day retelling Romeo and Juliet, where that characters are involved in New York street gangs. On the harsh streets of the upper west side, the Sharks and the Jets battle for control of the turf. The situation becomes complicated when Jets leader Tony falls in love with a Maria, the leader of the Shark’s sister.

The show was adapted for the screen in 1961 in one of the most iconic adaptations in the history of the musical. It is beloved by audiences across the globe and has now received a brand new film adaptation from legendary film producer, Stephen Spielberg.

Every time I thought “this couldn’t get any better” I was proved wrong as each scene just seemed to feel more and more fantastic. This was a visual masterpiece and worked beautifully to combine the grit of 1950’s New York with a beautiful flair and stunning costumes.

The film is filled with a range of fantastic performances, but for me there were two which shone about the rest. 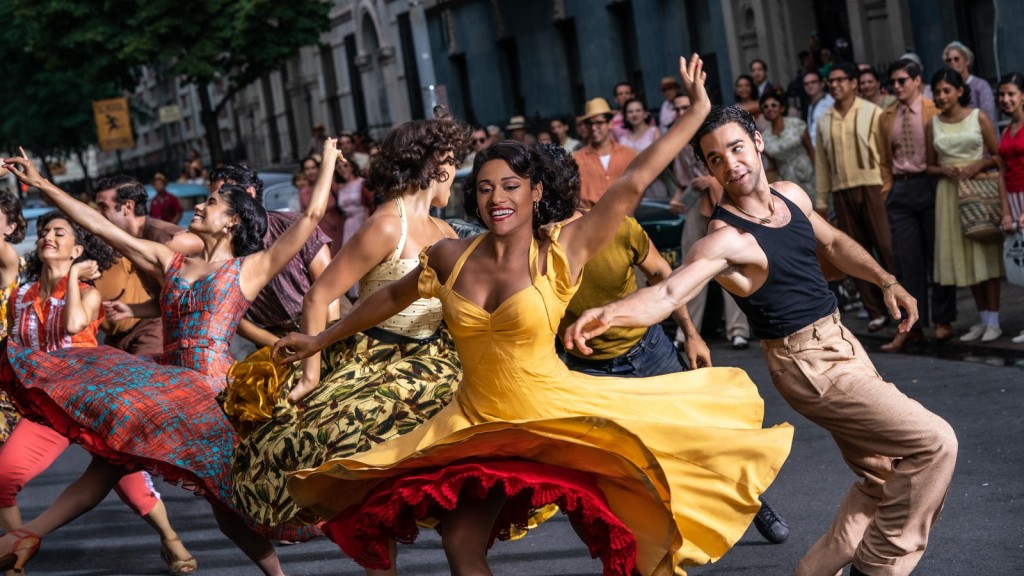 Rachel Zelger simply shone in the iconic role of Maria. Her vulnerability was fragile and delicate, her mannerisms were charming and together both elements lead to an incredibly powerful undoing in the later scenes. Her heartbreak was clear and almost unbearable to witness as the character unravels in her despair. This is a truly remarkable performance from an up and coming young actress.

Another note worth performance was that from Ariana DeBose as her Anita was the stuff of dreams. She brought the sass of Rita Moreno, but she managed to blossom in the role and truly make it her own. Her performance in America was particularly outstanding and lead to a spatter of applause throughout the cinema. Her sisterly ways made her oh so lovable and again, her heartbreak was one that could be felt throughout the entire cinema.

Over the past few days I have seen a number of complains about the fact that the film includes occasional Spanish dialect without subtitles. The thing is, these performances were so passionate, you didn’t need to hear the words. You could feel the emotion radiating from the performers and through the screen.

West Side Story may have premiered in in the 1950’s, but this new adaptation feels fresh and exciting. It comes at such a poignant time as the world mourns the loss of such a legendary composer, and acts as a beautiful tribute to the late but forever great Stephen Sondheim. His legacy will of course live on throughout musical theatre history, but this film will help bring his music to a new generation of fans.

West Side Story opened in Cinemas on 10th December 2021.