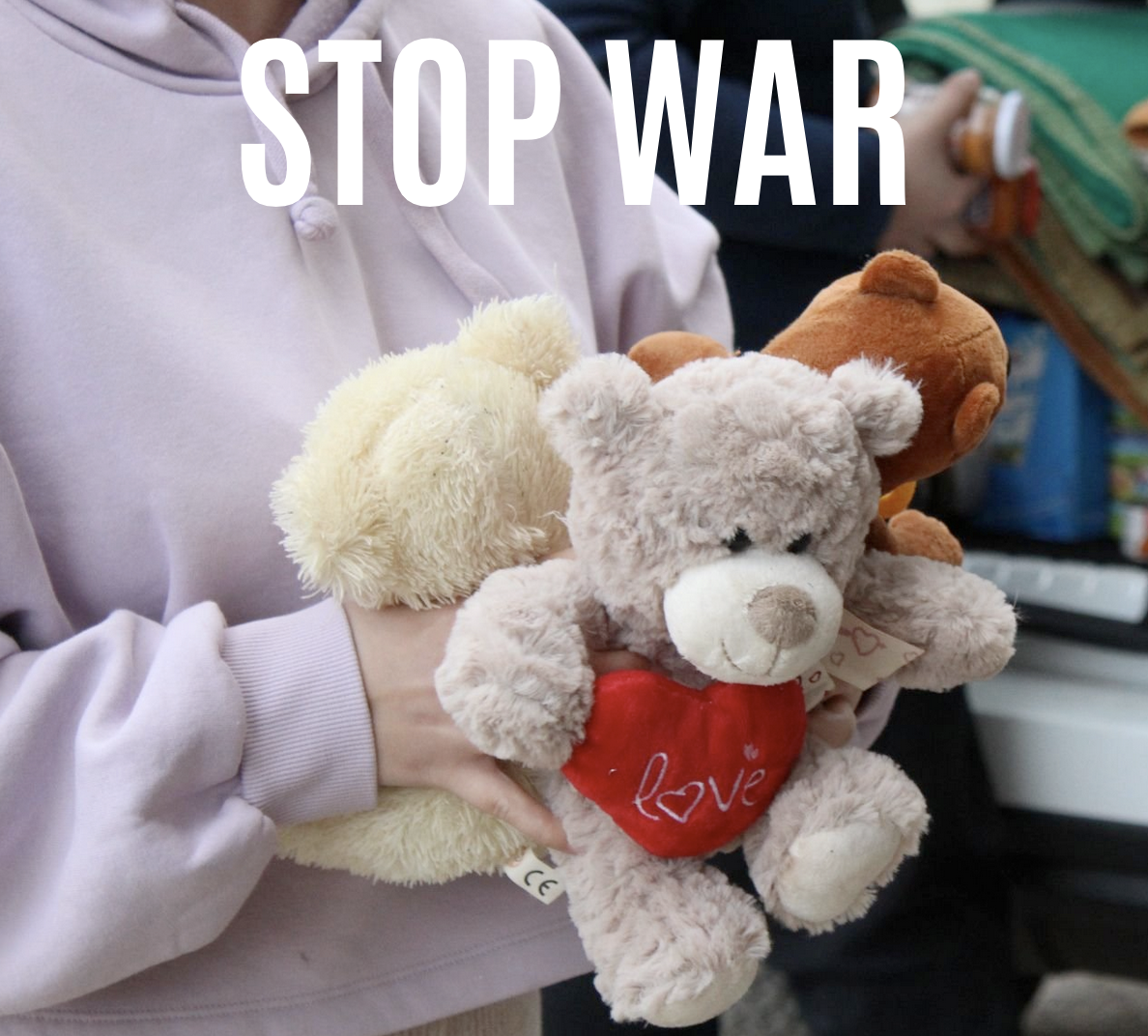 After 2 tough years, 2022 was supposed to bring us back to “normality” and to allow us to take back our old habits and continue our progress towards equality.

Yet if there is anything that I’ve learned in the last years is that expectations and reality do to match. As much as we would dream and work for, we are still hit by the harsh reality of our world… 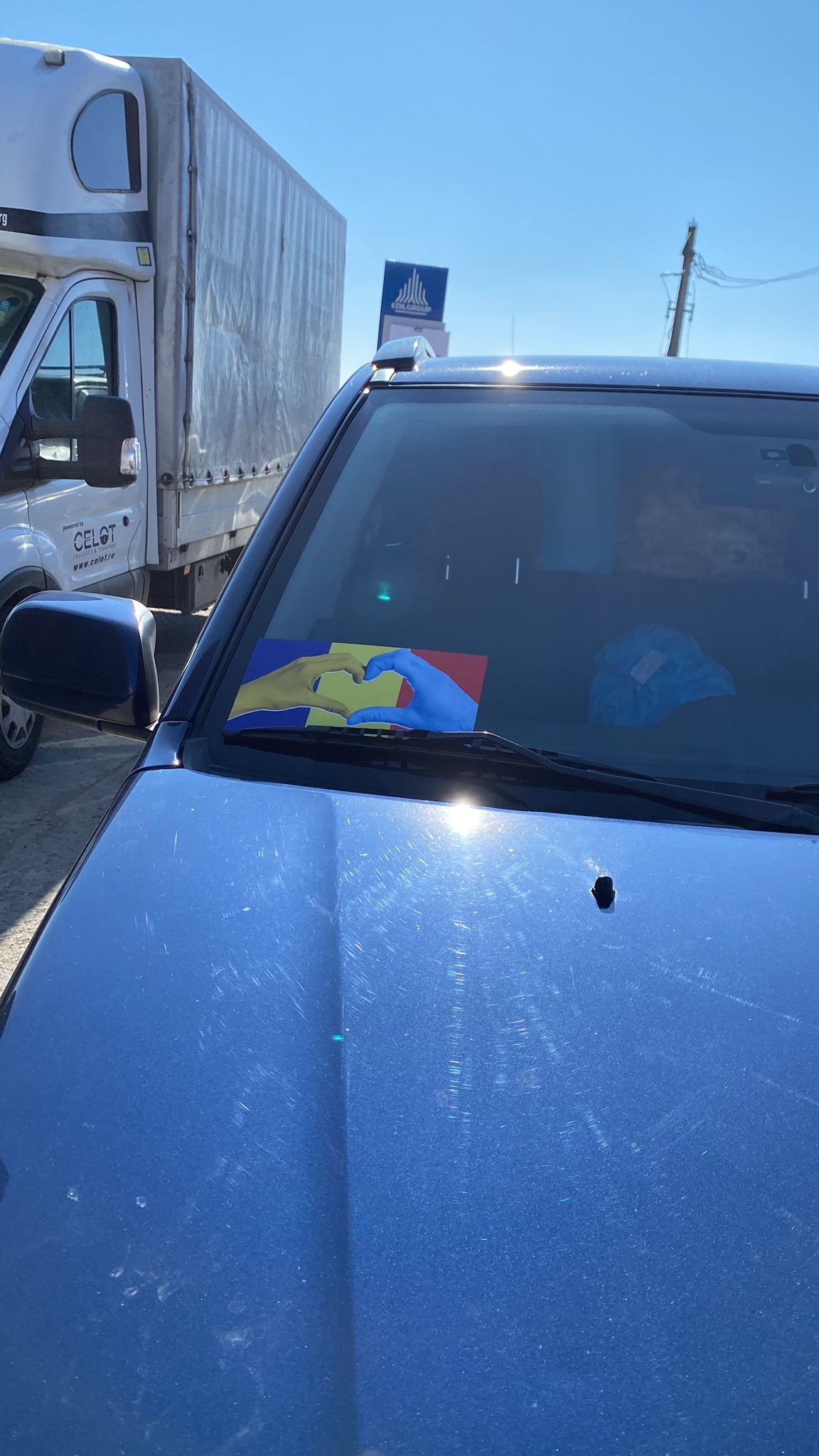 On February 24th, Russia decided to invade Ukraine throwing East European countries in the middle ages, people running with whatever they can grab, images of bombs hitting apartment complexes and hospitals, children being killed, and a shocked world looking at the disaster that unfolds before their eyes.

As a Romanian, seeing my neighbors in this situation, I felt powerless and small. How could I get along with my life, go have my nails done and talk about meaningless things while the women less than 300km away from me are enrolling in the army to fight back…

In a world where we have so much technology to help us improve our lifestyle, we have people who create Molotov Cocktails to save their lives. Indeed, war is always happening somewhere in the world, yet being far from the “developed” countries is making it somehow not our problem. That is a problem on its own! Yet bombarding a Nuclear Plant and threatening the world with nuclear bombs is at another level.

Leaving the international impact apart, in the last weeks I’ve seen the biggest mobilization ever. People donating, helping, offering shelter, support, and guidance for anyone who is leaving Ukraine like never before. As part of an NGO, we received so many donations and support that we were battered. 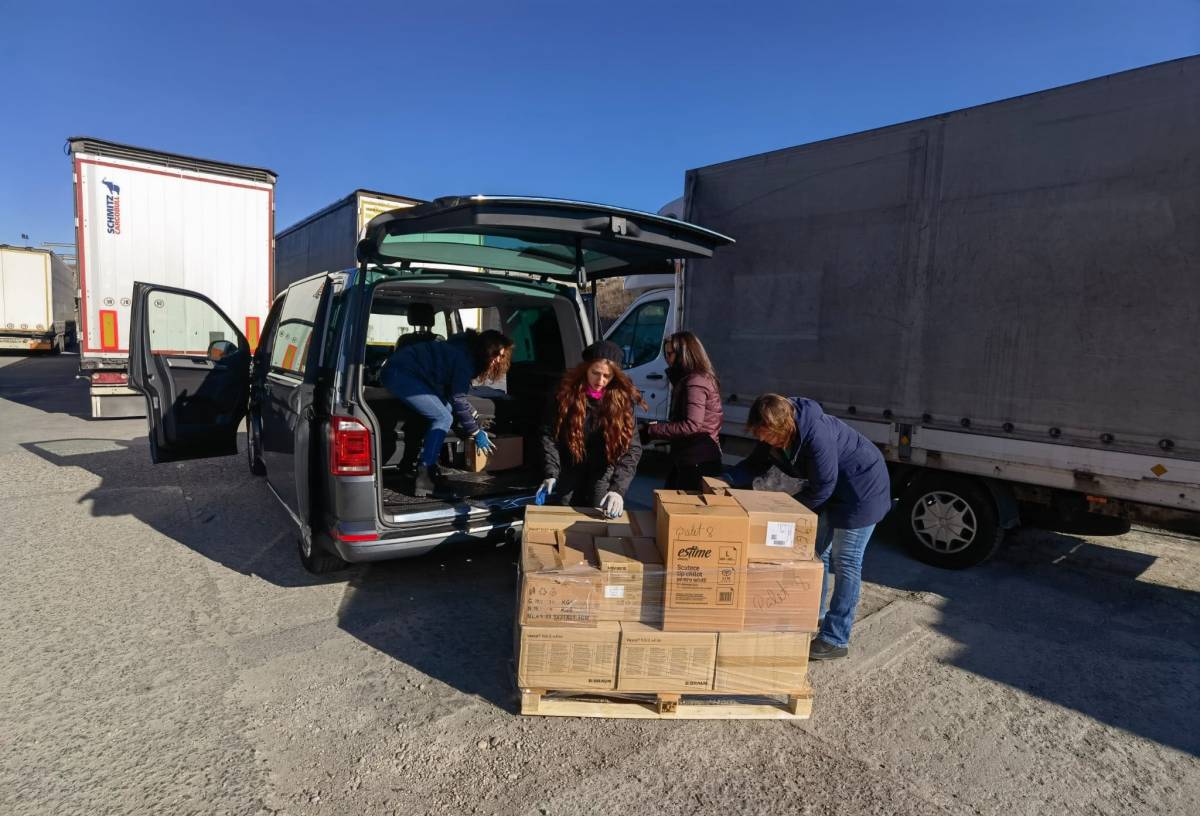 But the biggest mobilization I’ve seen so far is the women community helping the women from the war zone. Women from France driving ambulances into the war zone to offer help. Ukrainian women, collaborating with NGOs to get supplies where is needed, women volunteering to fight, women helping and supporting each other. In a way this is the collateral beauty of a tragic event in history.

Last week 7 cars went into Ukraine with medical supplies, 2 of those cars had female drivers, me and my colleague, working close to our male colleague to get the job done. After 2 transports, we got back home at 4 am, exhausted and proud.

We hope more women will join us next time and that we can all inspire each other to do more.

I’ve been involved in a lot of community activities in the last years, none of these felt remotely as rewarding as helping these people. We cannot do more, but we can all do something. War brings the worst and the best in people, so I encourage you to take action, something is always better than nothing.

We might not be able to stop the war, but we can show the world that we are just as capable as men, we are just as strong and we can make a difference.

In women’s month, I dare you to be as proud as the Ukrainian women fighting for their freedom and think of them every time you need the courage to stand up for yourself.