Blue Light Glasses - What Are They, and Do They Really Work? 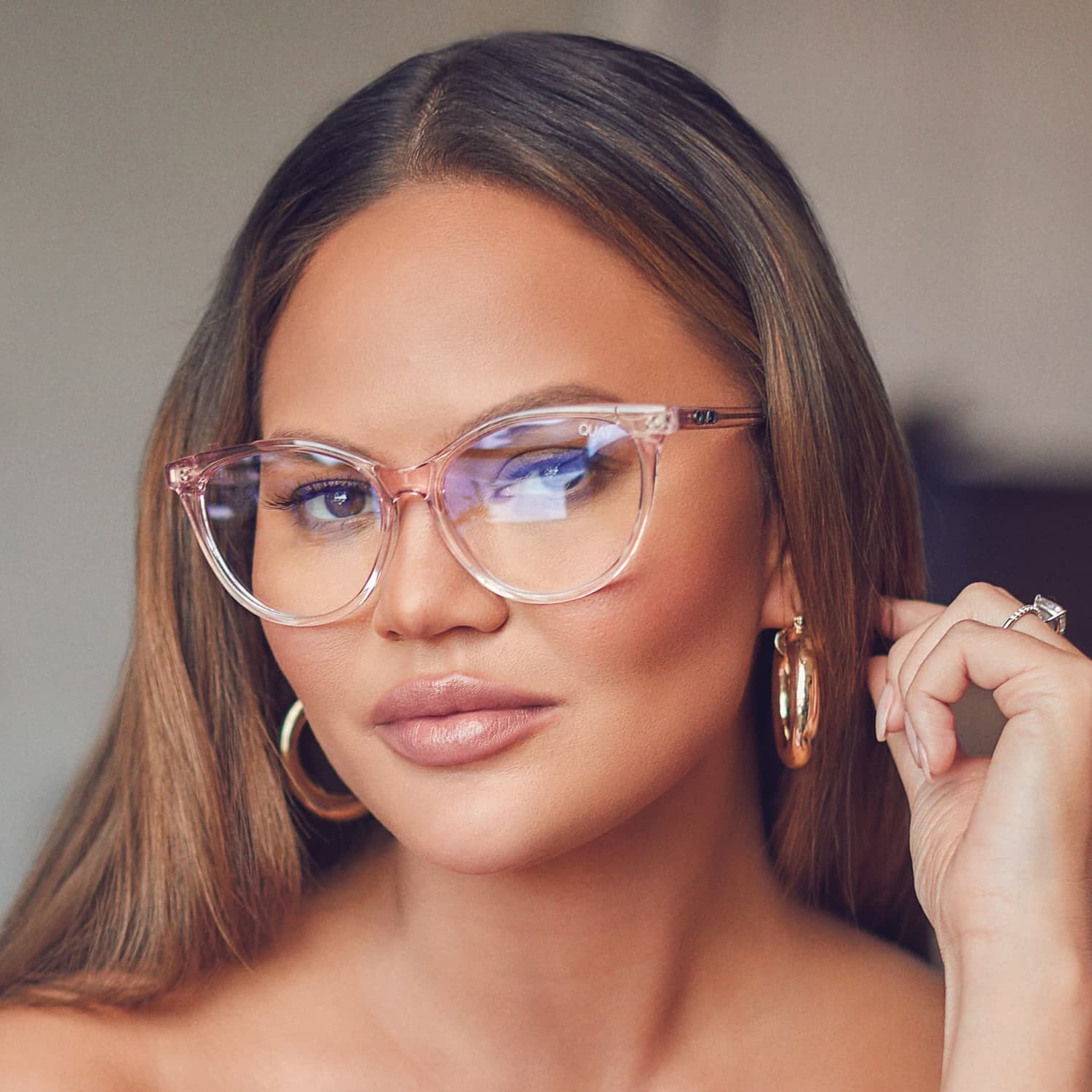 With screen time skyrocketing for many of us over these past few months, blue light glasses sales have understandably increased as well. I myself have invested in a pair after experiencing symptoms such as dry eyes and headaches after spending hours staring at my laptop screen. However, many people have questioned the validity of this product, wondering if these glasses are actually effective in blocking blue light reflected from laptop screens.

Blue light glasses were designed specifically to filter out blue light that comes from laptop or other computer screens. They claim to do this by including a coating on the lenses that have filtering materials designed for this very purpose. They’ve become popular among those who spend large amounts of time in front of a computer screen - those who work a 9-5 job doing so, or now, the general population who has largely transitioned from in person classes and meetings to primarily virtual interaction. 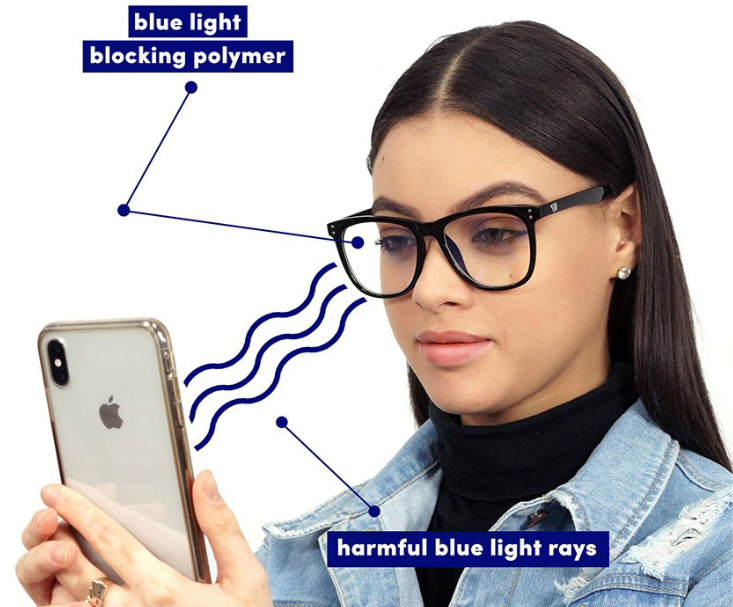 I purchased my first pair of blue light glasses only a month ago, when I noticed an increase in my eye sensitivity. This was likely due to my sudden increase in screen time, as I went from using my laptop casually over the course of the summer months to more frequently with work and classes starting back up in the Fall. Because I had never owned a pair before, I wanted to start off with an inexpensive brand to gague if they really worked. I made my purchase off of Amazon, finding a listing at $11.04 that came with two sets of glasses and a 4.3 average customer rating. 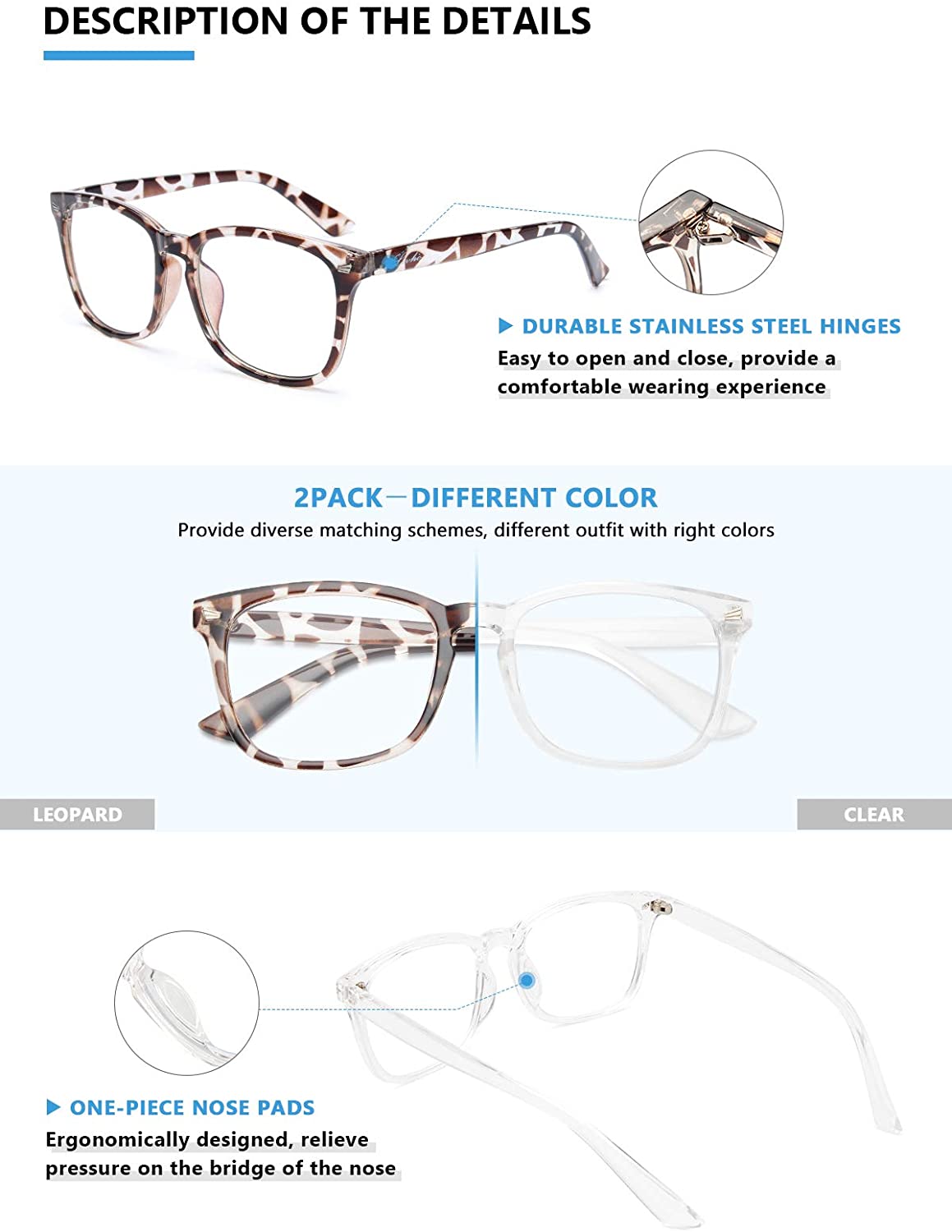 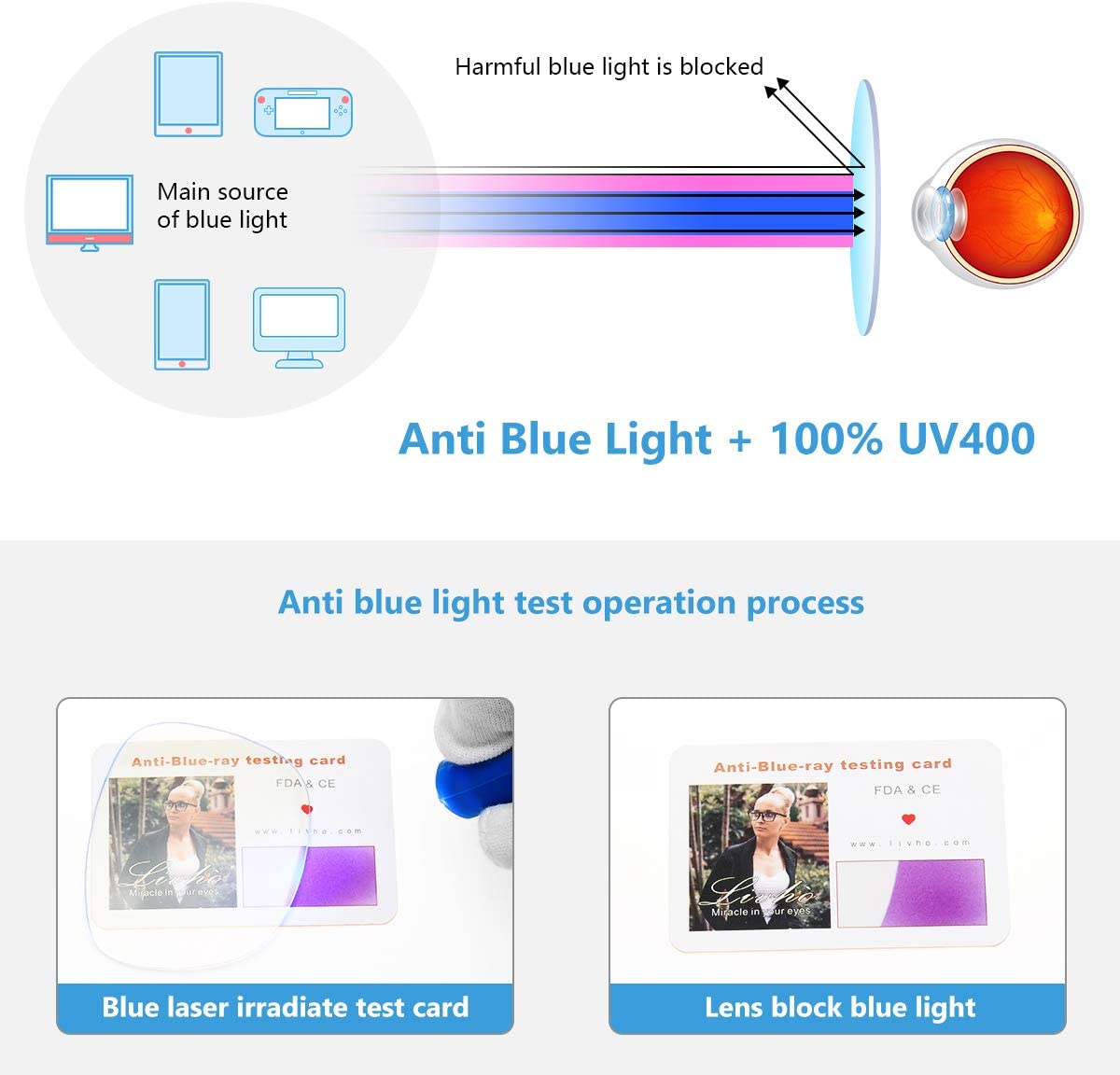 I started using the glasses daily as soon as I received them, eager to see if I would be able to notice any immediate difference. Unfortunately, I still seemed to feel my eyes straining and continued to experience occasional headaches, even with my consistent use of the glasses.

Despite claims higher-priced companies make, there are still those who claim that blue light glasses as a whole are ineffective.  The American Academy of Ophthalmology claims that blue light glasses are not necessary to use, citing long hours staring at screens as the cause of strained eyes, not blue light exposure. Still, other professionals believe that there are some benefits to the glasses. Both Samuel Pierce, former president of the American Optometric Association, and The Vision Counsil recommend the glasses to alleviate symptoms associated with eye strain caused by digital exposure.

Should You Buy Them?

After researching the different claims that are out there in relation to blue light glasses, I believe they are worth at least trying if you experience eye strain related to prolonged time spent in front of a computer. They are a widely used product with the global market valued at 22 million USD in 2020, suggesting that hundreds of thousands of people feel confident purchasing this product. If anyone has tried blue light glasses for themselves, let me know what your experience has been like!