The Harmful Impact of Making Assumptions 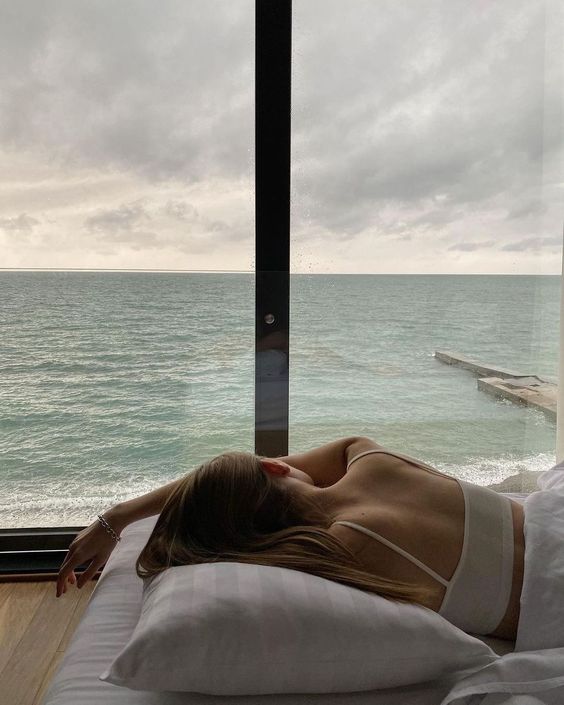 There’s an age-old product marketing tale, and it goes something like this.

There was once a tech company that built an app. Like many tech companies, its staff was made up primarily of people who identified as men. When they dug into their customer data, they noticed that almost no female-identified folks were using their app. When they asked for customer feedback, they learned that the app was not built for people with long fingernails. Every time someone with long fingernails, which in this case was typically someone who identified as a woman, went to use the app, it was too complicated, so they jumped ship.

The company was forfeiting an entire demographic of customers—and the revenue that would come with it—all because its employees were making unconscious assumptions about what their customers wanted, based on their own personal experiences as men.

This example, which was shared several years ago at a Diversity & Tech meetup, demonstrates just one way that making assumptions can negatively impact decision-making. Here are some others:

Increased anxiety. Making assumptions is often at the core of overthinking and overanalyzing. For example, if someone at work walks by you, makes eye contact, and doesn’t say hello, what is the first thing you think? Is it, “They must be upset with me”? Perhaps it’s, “They didn’t like the project I just submitted.” Both of those thoughts are examples of assumptions. There is likely no evidence to support those assumptions, and yet, they have the ability to significantly impact how we feel. Consider a different thought in this scenario. What would it feel like to instead think, “They seem busy,” or, “They must be deep in thought”? Notice how a minor shift in thought, or change in assumption, impacts the emotion that follows. 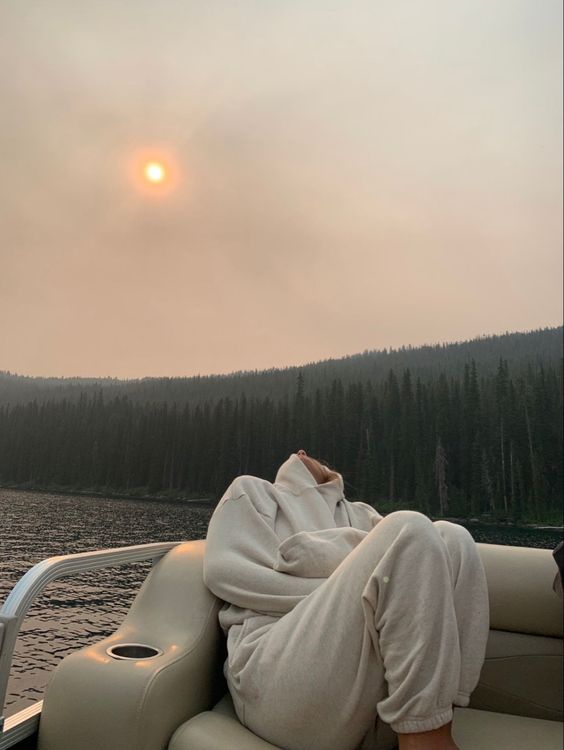 Lack of diversity, inclusion, and belonging in the workplace. Unconscious biases, also called implicit biases, are beliefs, stereotypes, or attitudes that impact our behavior. These biases exist in every human. Oftentimes, we don’t even know we have them, and yet they can be extremely harmful. Examples of this could include affinity bias, which is favoring someone because they have a similar background to you. Or confirmation bias, which is making assumptions based on your personal experience. 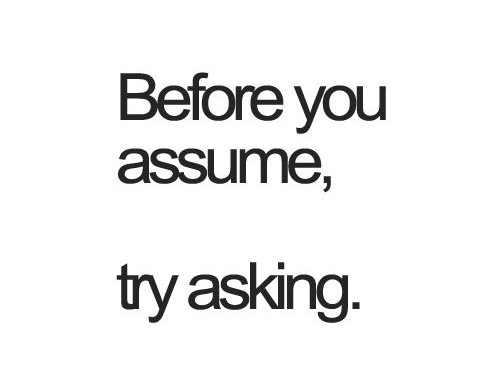 Folks who are most negatively impacted by unconscious bias include underrepresented and marginalized groups, including women, Black people and people of color, LGBTQ+ folks, and people with disabilities. A 2017 study conducted by the Center for Talent Innovation found that employees who felt alienated and unfairly assessed at work because of unconscious bias had lower retention rates, higher burnout, and were more likely to negatively discuss the company on social media.

Career-limiting internalized bias. While unconscious biases are stereotypes and beliefs that impact how we treat others and make decisions, internalized biases are the beliefs that we unconsciously develop about ourselves. For example, stereotypes specific to people who identify as women include not being good at negotiating, not performing well under pressure, and not being strong and assertive as leaders, to name a few. These stereotypes can become even more career-limiting if we start to believe them about ourselves. If I, for example, believe that I am not a strong or assertive leader, then I am more likely to feel uneasy, uncertain, and doubtful when asked to take on leadership responsibilities at work. As a result, I might decide to turn down an opportunity or suggest someone else for the job.

We have a long way to go before unconscious bias goes away, but there are things you can do now to avoid making harmful assumptions. Check in with yourself each time you make a decision, especially if it’s a quick one. Ask yourself: Why am I making this decision? What assumptions might I be making in the process, either about myself or someone else? Are those assumptions based on facts? Are they fair, or could they be rooted in bias?

Sarah Kaufman (she/her), LMSW, is a licensed psychotherapist at Cobb Psychotherapy in Brooklyn, New York. She specializes in identity formation, anxiety, grief and loss, relationships, trauma, and gender and sexuality. Prior to becoming a therapist, Sarah worked in marketing at financial technology startups.