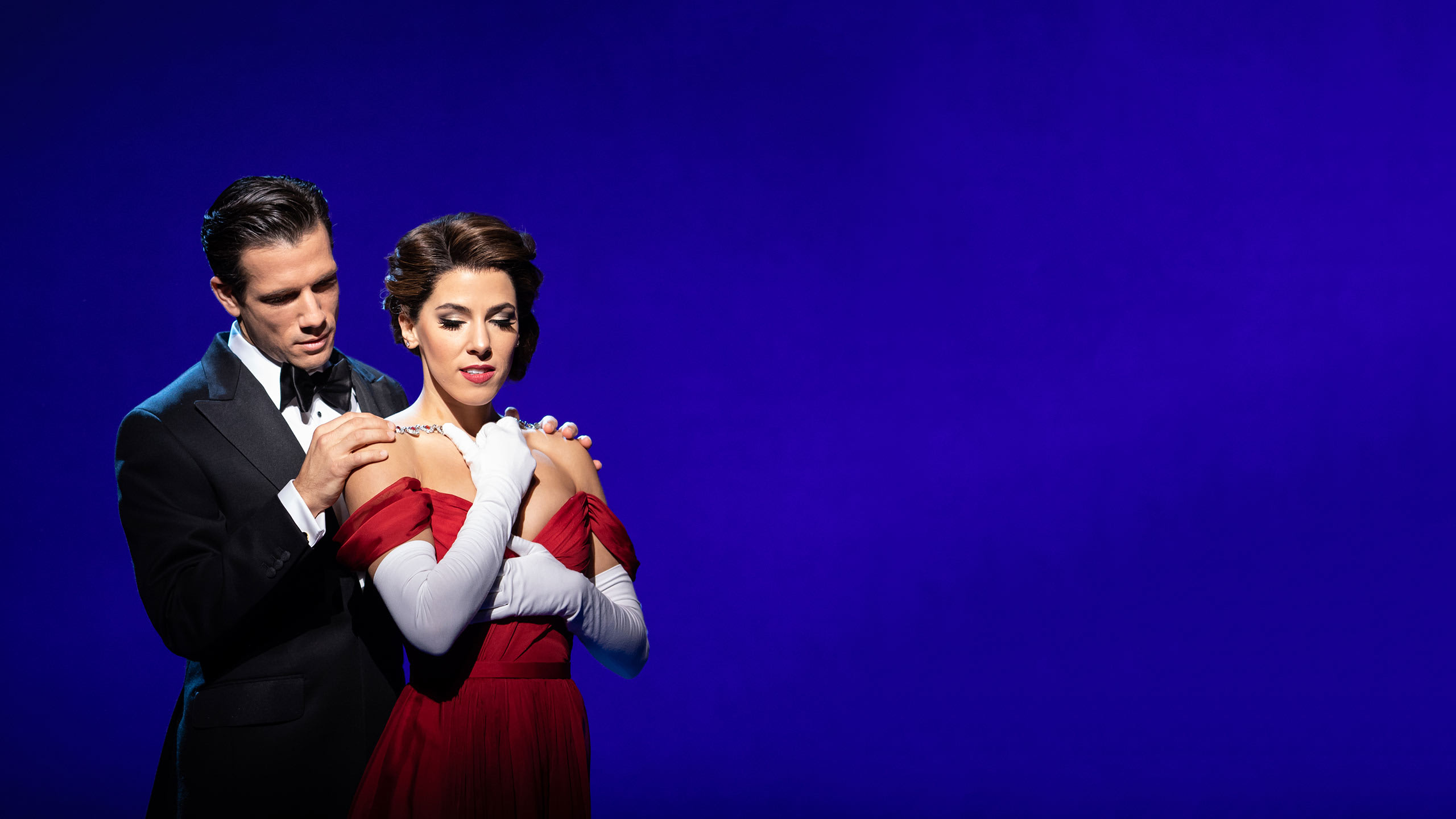 In 1990 Disney, yes Disney, released their highest-grossing R-rated release of all time. Pretty Woman is perhaps one of the world’s most beloved rom-coms and is filled with iconic and costumes, performances and moments. It only seems natural that it would one day transfer into the wonderful world of musical theatre in spectacular fashion.

That day came in April 2018 when Pretty Woman: The Musical opened at the Oriental Theatre in Chicago, before transferring to Broadway’s Nederlander Theatre later the same year. Filled with many of the films best moments, and a brand score from Bryan Adams and Jim Vallance, this show received rave reviews from both audiences and critics alike.

After what felt like an eternity, the show eventually came to the West End, beginning previews at the Piccadilly Theatre in February 2020. They officially opened on March 2nd, and I’m sure you can guess what happened next. As with all productions across the country, March 16th the show closed their doors.After 16 months and one change of theatre, Pretty Woman reopened at the Savoy Theatre, and all I can say was this show was well worth the wait.

The story focuses on Vivian, a free spirited Hollywood prostitute who makes the deal of her life when Edward, a wealthy businessman crosses her path. As with all good rom-coms the show is filled with a mixture of both heart-warming and laugh out loud moments, and was quite frankly a pleasure to watch.

Even if you’ve not seen the film before, it’s highly likely you’ve heard of it. You’ve probably even seen some of its more famous scenes replicated in other forms of media (most likely the legendary jewellery box scene). Due to this I’m not going to focus too much on the story. We know it’s wonderful. 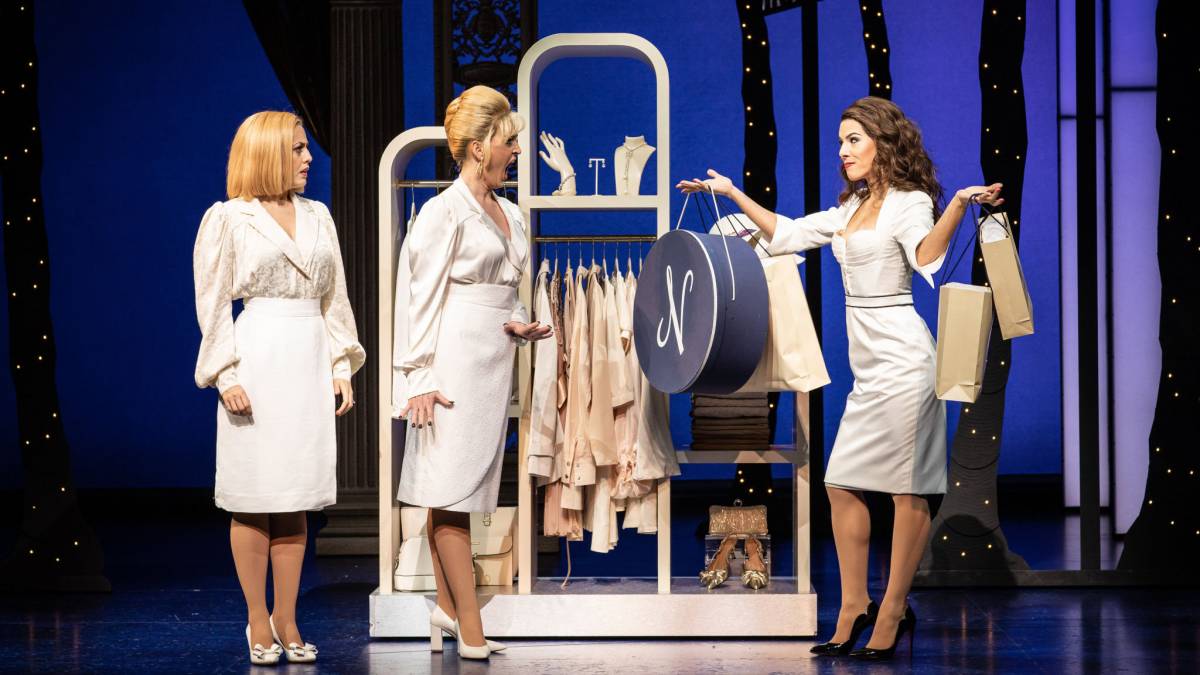 Instead I want to discuss the staging of this brilliant production. Everything from the setting and the lighting design, to the score and props made this show feel authentic and fresh, while still paying homage to the original film. The costumes were simply stunning and the performances from everybody on stage were just magnificent.

My only complaint would be with the portrayal of Vivian. Aimie’s portrayal was filled remnants of Julia Roberts’ original performance. From the delivery of certain lines to even her laughter, the audience was constantly reminded of the world’s first Vivian Ward. To be honest, I completely get it. This was probably a staging decision and one which is perhaps appreciated by the vast majority of audience members, but Aimie is an outstanding actress, and I just wish she has a little more room to put her stamp on the role. Despite this, the performance was still flawless and is without a doubt in my mind worthy of an Olivier Award.

This was one of the best productions I have seen in a very long time and one which I cannot recommend more. Please believe me when I say giving 5 stars simply does not feel enough! After a bleak year Pretty Woman: The Musical offers an evening filled with feel good comedy and warm hearted romance.To miss out on ticket would be a “big mistake. Big. Huge!”.

This review was originally posted on CentreStage.