What to Know About DIEP Flap Reconstruction 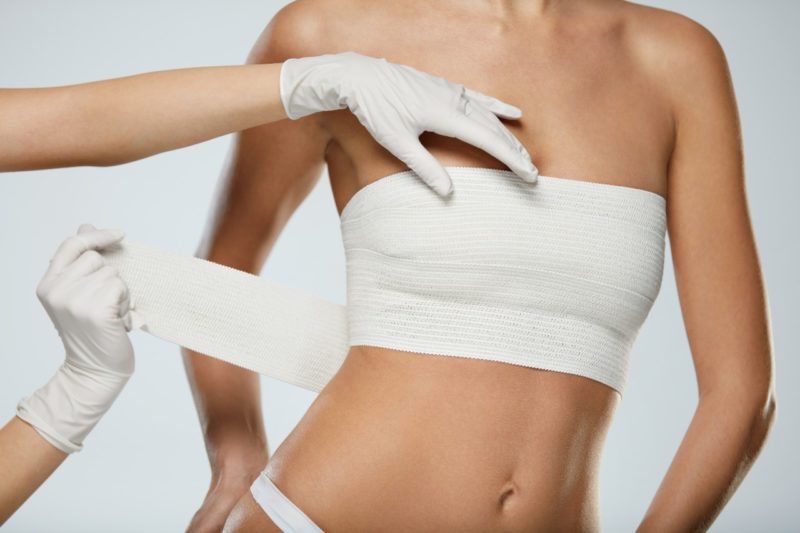 After a mastectomy, a deep inferior epigastric artery perforator (DIEP) flap is used to reconstruct a breast using your own tissue. A mastectomy is a procedure that involves removing the breast, which is commonly done as part of breast cancer treatment. During or after a mastectomy, a surgeon can conduct reconstruction surgery.

Breast reconstruction can be done in two methods. Using natural tissue from another section of the body is one option. Autologous reconstruction is the term for this procedure. Breast implants are another option.

Autologous breast reconstruction surgery can be divided into two categories. DIEP flap and TRAM flap are their names. The TRAM flap reconstructs a new breast using muscle, skin, and fat from your lower abdomen. The DIEP flap is a newer, more refined procedure that employs skin, fat, and blood vessels from your belly. Unlike a TRAM flap, the DIEP flap maintains abdominal muscles and allows you to keep your abdominal strength and function. This also leads to a quicker and less painful recovery.

Here's everything you need to know about the DIEP flap, including how it works, the benefits and hazards, and what to expect if you choose it.

Who is a candidate for a DIEP flap surgery?

What happens during the DIEP flap surgery?

DIEP flap surgery is a complex procedure that requires general anesthesia. To begin, your surgeon will make an incision across your lower abdomen. Then a flap of skin, fat, and blood vessels will be unfastened and removed from your abdomen.

To construct a breast mound, the surgeon will transfer the removed flap to your chest. If you only have one breast reconstructed, the surgeon will make every effort to match the size and contour of your second breast as nearly as possible. The flap's blood supply will then be connected to the tiny blood vessels behind the breastbone or under the arm by your surgeon. In some circumstances, a breast lift or reduction on the opposite breast may be necessary to maintain breast symmetry.

Your surgeon will close the incisions in your new breast and abdomen with stitches after shaping the tissue into a new breast and connecting it to the blood supply. The DIEP flap reconstruction procedure might take up to eight hours to complete. The amount of time it takes varies on whether your surgeon conducts the reconstruction simultaneously with the mastectomy or separately. It also depends if you're having surgery on one or both breasts.

Benefits of the DIEP flap surgery

Other breast reconstruction treatments, such as the TRAM flap, which remove muscle tissue from your abdomen, increase your risk of abdominal bulges and hernia. When an organ pulls through a weak spot in the muscle or tissue that's supposed to keep it in place, it's called a hernia.

DIEP flap surgery, on the other hand, rarely involves muscle. This could lead to a quicker recovery time and fewer pain following surgery. You will not lose abdominal strength or muscular integrity because the abdominal muscles are not engaged. You also have a lesser chance of getting a hernia.

Uses your own tissues

Because your reconstructed breast is made from your own tissue, it will appear more natural. You also won't have to be concerned about the hazards associated with artificial implants.