Eating Disorders: Misconceptions, Manifestations and the Role of Media 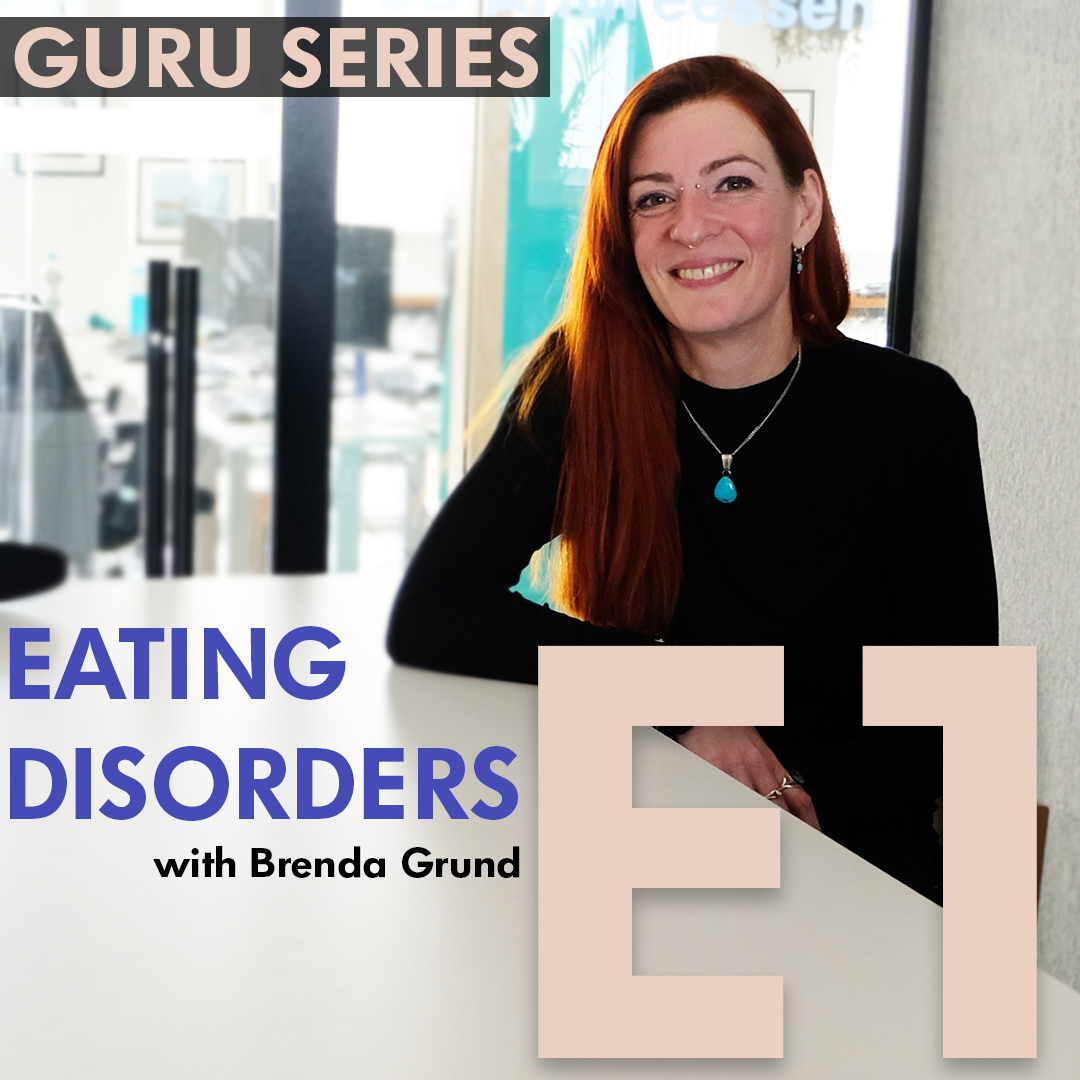 So many people are affected by an Eating Disorder however not enough people talk about it and the Fashion Potluck team is seeking responses. We have sat down with Brenda Grund, an expert in Eating Disorders, to give answers to our readers' questions.

Does someone's personality make them more prone to developing an ED? What role does the media have?  How can bloggers help?

These are some of the topics addressed. To listen to our full podcast, go to:

Una: Hello everyone and thank you for being here!  Welcome to our first Fashion Potluck Podcast Session. We are here in our office in Amsterdam, we just had a nice coffee. I am in a company of Brenda, an expert in Eating Disorders, Katri – a contributor to Fashion Potluck, and myself, Una, the content manager of Fashion Potluck. So let’s start with a little introduction. Brenda?

Brenda: Ah, that is right! Hey! My name is Brenda, Brenda Grund. I am 36 years old and I live in the Hague which is a city on the west coast of Holland. I have been working with eating disorders since 2009 and I work with the underlying issues of people with eating disorders, it could be women, it could be men. And I'm a group counselor and I also do training for clients.

Una: It's fine. Okay so since we're going to be talking about Eating Disorders, could you tell us a bit more actually about eating disorders,  a short introduction?

Brenda: Well I think that with Eating Disorders, people generally think about Anorexia and there's actually many more eating disorders that people would normally think of. I think Anorexia has been hyped a lot in the media, therefore it's one of the most common, or well-known Eating Disorders. But there is also Bulimia Nervosa, Binge Eating Disorder,  and lately, there is also an emphasis on Orthorexia Nervosa and Anorexia Atletica. I can give you some more information about it if you like.

Una: Yes sure. I think that would be nice to go a bit more into detail… Katri?

Katri: Yes. And one follow up question would be interesting to know is, what do you think, why is there so much focus on anorexia?

Brenda: That is actually a good question. I think there is a lot of emphasis in the world of fashion,  also in magazines for women. How to lose weight, how to be thin… but also the anorexia side is very visible. So it's easy to see ‘Oh, he's got an eating disorder’. It's very easy to spot and discuss. Actually, a lot of people struggle with eating, in one way or another, but it's just not as visible. Yeah.

Una: Yeah, yeah… that's because of we always kind of hear about the features of eating disorders…but what are actually the causes of these behaviors, what develops an eating disorder?

Brenda: Well it's always different in different people. But low self-esteem is one of the most common underlying causes. Combined with all the other underlying causes. But it's sort of the same for every eating disorder. The low self-esteem is really a big part of developing an eating disorder. Also, the media contributes a lot to developing an eating disorder. There is this misconception that you can only be successful when you're thin, you look cute, you’re perfect because otherwise, you're never going to get that job, or that boyfriend, or so… there's a lot of pressure from the outside world as well. Well, I think it also does not help is not knowing how to deal with your emotions. I think a lot of people come from a background from a family where they didn't really learn how to deal with their emotions, yeah…. and an eating disorder doesn't help to deal with emotions. But you can develop one when you don't have proper or appropriate coping mechanisms to deal with your emotions.

Una: That's interesting because I actually read that people who have an eating disorder, they kind of don't want to let it go because they think it makes them more exceptional and unique. So are there other personality predispositions which make them more prone to an ED? I have found that a lot of people who are for instance perfectionists, they are more prone to having an eating disorder.

Brenda: Perfectionists, yeah probably.. a lot of people with an eating disorder are very perfectionist. And I think having high levels of anxiety stress also contributes to developing an eating disorder. It's a control issue. I think when, when everything around you is out of your control - this can be the environment where you live in, or the position that you're in the eating disorder is, it is about your body. So when the whole world around you feels like you have no grip on it, no control over it, your body is always something that you can control. And also, what you would you take in, food wise…. 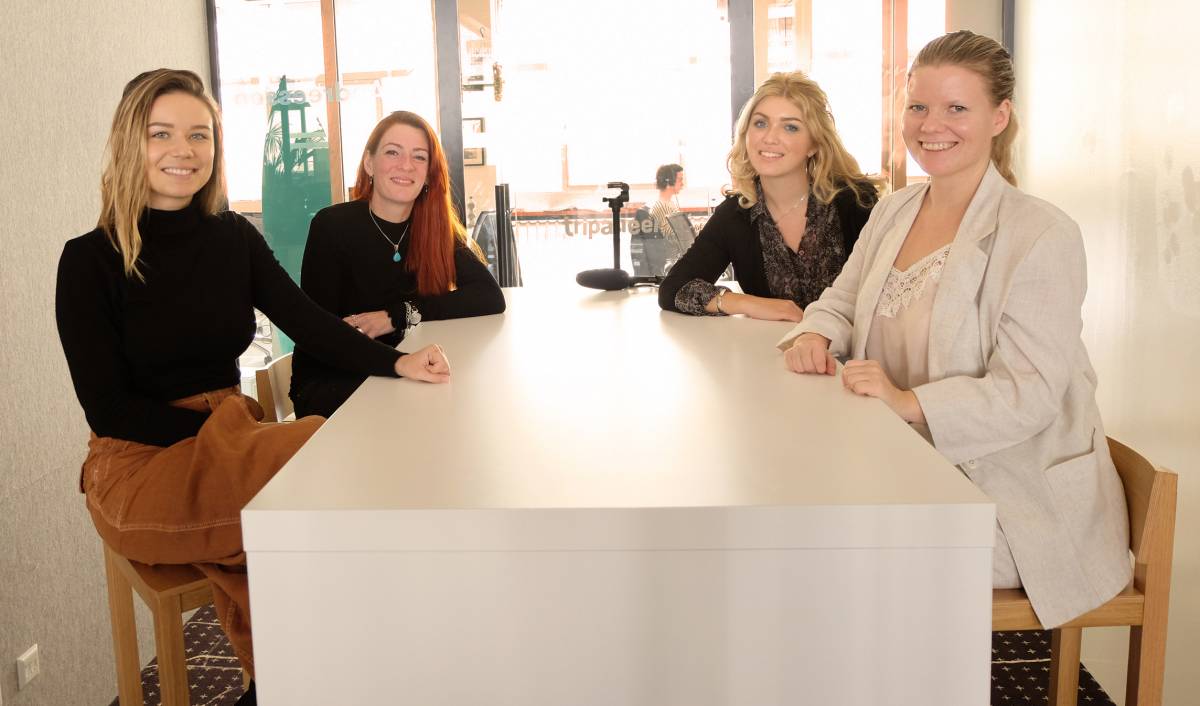 Listen to the rest of the podcast here:

To find out more about Brenda Grund, her experience and work, make sure to visit her profiles here:

If you, or someone you know, is suffering from an ED, please seek help. Associations offering different programmes are: